The most challenging trampoline course ever developed

Together with ELI Play, EndemolShine Germany developed a spectacular trampoline course for a new television show: Big Bounce. No less than 400 participants took up the challenge and took part in the physical game show with more than twenty obstacles.

EndemolShine devised a new concept based on current trends: moving in a challenging way for young people and adults. Think for example of free running, trampoline jumping and ninja courses. ELI Play grasped this chance with both hands and immediately starting working on creative ideas.

The largest and most versatile trampoline park

This is the first time a television show is developed with trampolines as its main element. The designers of ELI Play worked out each obstacle in detail. Then the entire course of no less than 4,500 m2 was produced and installed by our own installation team. The course was developed in five different variants. The elements were changed at night so that the recordings could continue during the day.

Big Bounce has become a completely new concept. Leisure like no one has ever seen before.

The first broadcast on 26th January was watched by more than 3,7 million viewers. Besides the attention for Big Bounce on German television, the show did not go unnoticed in the rest of the world. No wonder: the course is unique, containing new notable elements, lots of action and dynamics. 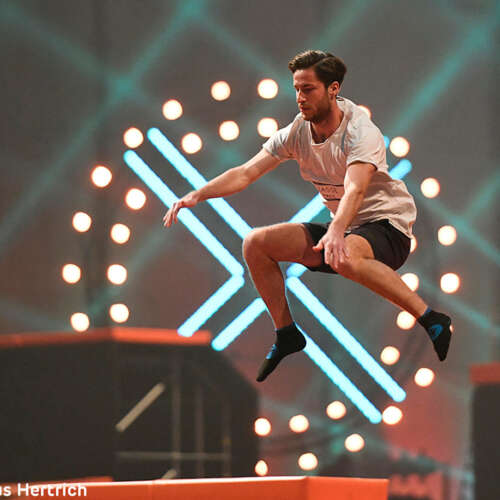 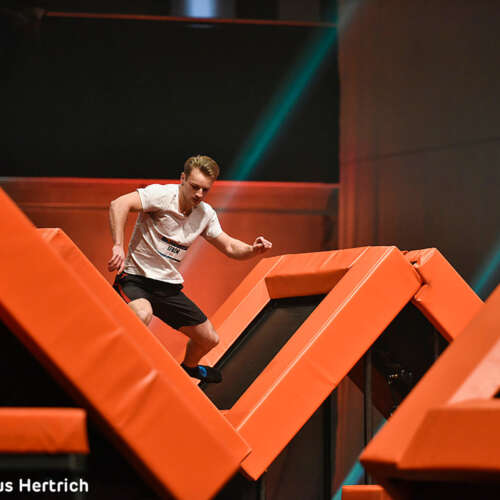 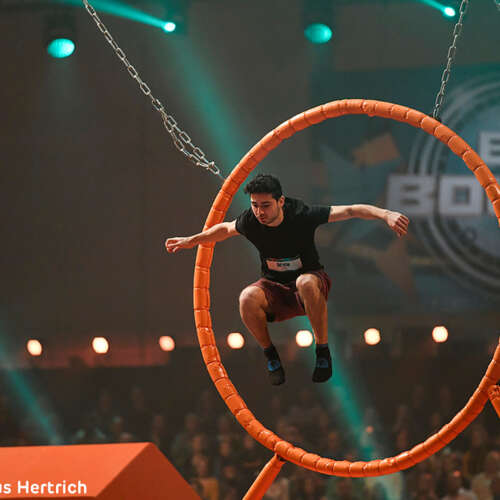 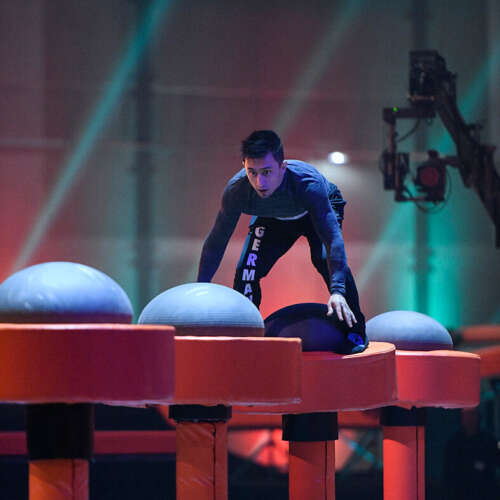 For EndemolShine Big Bounce is a 'dream project'