More and more supermarkets are expanding their stores with small playgrounds with play panels. Arjan van ’t Goor, at EMTÉ Kootwijkerbroek, decided to take a different approach. He placed a complete play structure at the entrance of his store.

Arjan is a franchisee of the EMTÉ supermarket chain. He is always looking for ways to distinguish his store and was criticised by the other franchisees when he stated his intention to install a play device. However, the investment of some thirteen thousand euros quickly proved lucrative; in a short period, the positive effect on the supermarket's turnover became very clear.

Relaxed shopping makes for longer shopping. That knowledge made Arjan invest in a play structure, in 2016. This structure allows children aged 4 or above to keep themselves entertained while their parents get their shopping done. Arjan was the first entrepreneur to install a play structure in his supermarket, a move he now recommends to everyone.

The play structure ensured people stayed in the store longer, and made them more susceptible to impulsive purchases. A nice side-effect was that this addition indeed drew a whole new audience, willing to drive the extra mile to go grocery shopping. No doubt the enthusiastic reactions of the shoppers’ children played a part in this development.

“Installing the play structure ensured an increase in my turnover. I would recommend it to all supermarket owners.” 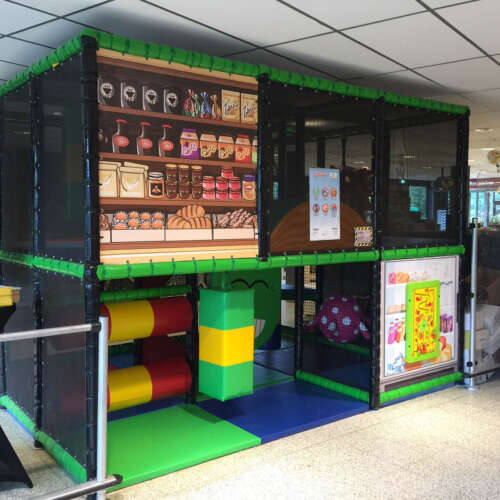 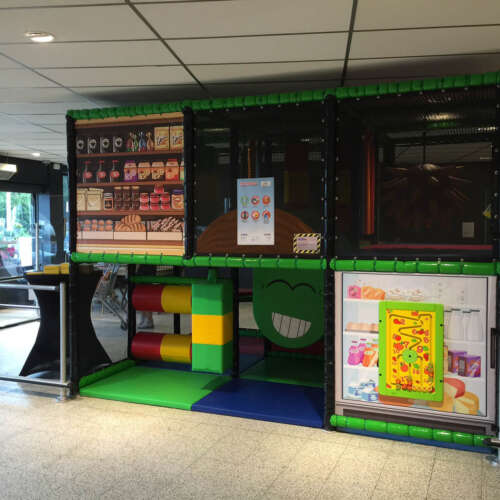 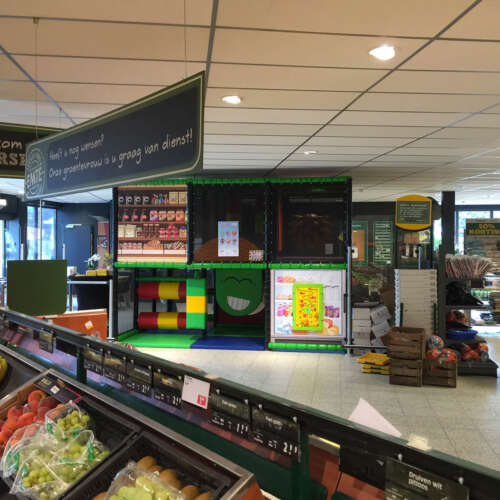 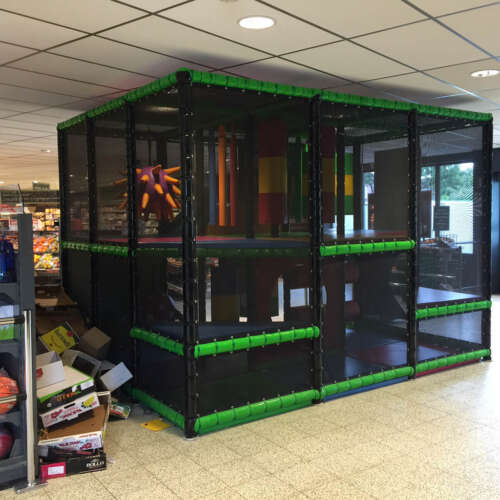